Mike Mather has spent most of his adult life pastoring churches in neighborhoods most people would call ”deprived.”  Not Mike.  When he greets someone at the food pantry or on the street, he’s more apt to see their gifts than their ”needs.” And he sees those things in part because he asks the right questions. 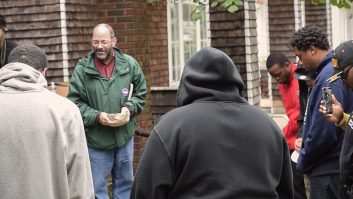 I’ve gotten to know Mike over the last couple of years, and I’ve constantly been amazed at his ability to make me think hard about what I assume about the resources in a community or a congregation.  Now he has a new book that shares that wisdom. It’s aptly titled Having Nothing, Possessing Everything. Anyone who is seriously thinking about the resources available for doing congregational work would do well to add this to their reading list. 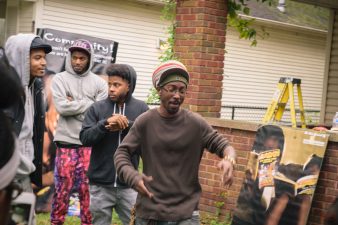 Early in the book, Mike shares a story that makes the point. The workers in a South Bend food pantry had been used to asking the usual screening questions when new people came in, questions that amounted to ”how poor are you?” But they had started to wonder about where the hidden ”assets” might be in the community and started asking new questions. When they asked Adele, ”What three things do you do well enough that you could teach someone else?” she thought about it and responded, ”I can cook.” They challenged her to produce a meal for them (and paid her) and discovered that that was an understatement!  With access to the church kitchen and an expanded set of community connections, that meal soon became a thriving catering business. 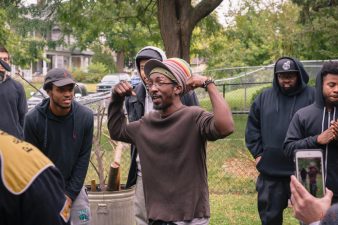 Not all the stories are that straightforward. It’s not always easy to cultivate unexpected gifts, and the gifts we find may not easily fit the preconceived programs and practices we are used to. What Mike and his congregation and his neighbors have learned, however, is to let the gifts lead the way, with programs and organizations following, but only if they multiply the dividends.

In fact, Mike is remarkably unworried about whether his neighbors actually join the church. He thinks of them and their gifts as part of the parish anyway. It’s a different way of counting resources, but the abundance is real.

Want to read the book?  Click here.  Want to think more about exploring your own community’s resources? Explore the tools we’ve provided or explore existing research.