The Songs We Sing

An important part of the culture of every congregation is the music they experience together.  Whether it is the pipe-organ-accompanied hymns sung in a grand gothic cathedral or the a capella singing of a ”non-instrumental” Church of Christ or the chant of a cantor at Yom Kippur or the festive dance of a Hindu festival or the heavy metal of a praise band or the Muslim call to prayer. Vastly different styles and settings, but each is an expression of the people who gather in a particular congregation. Even the Sunday Assembly, a congregation for nonbelievers, keeps the tradition of singing together – in their case pop songs rather than hymns. 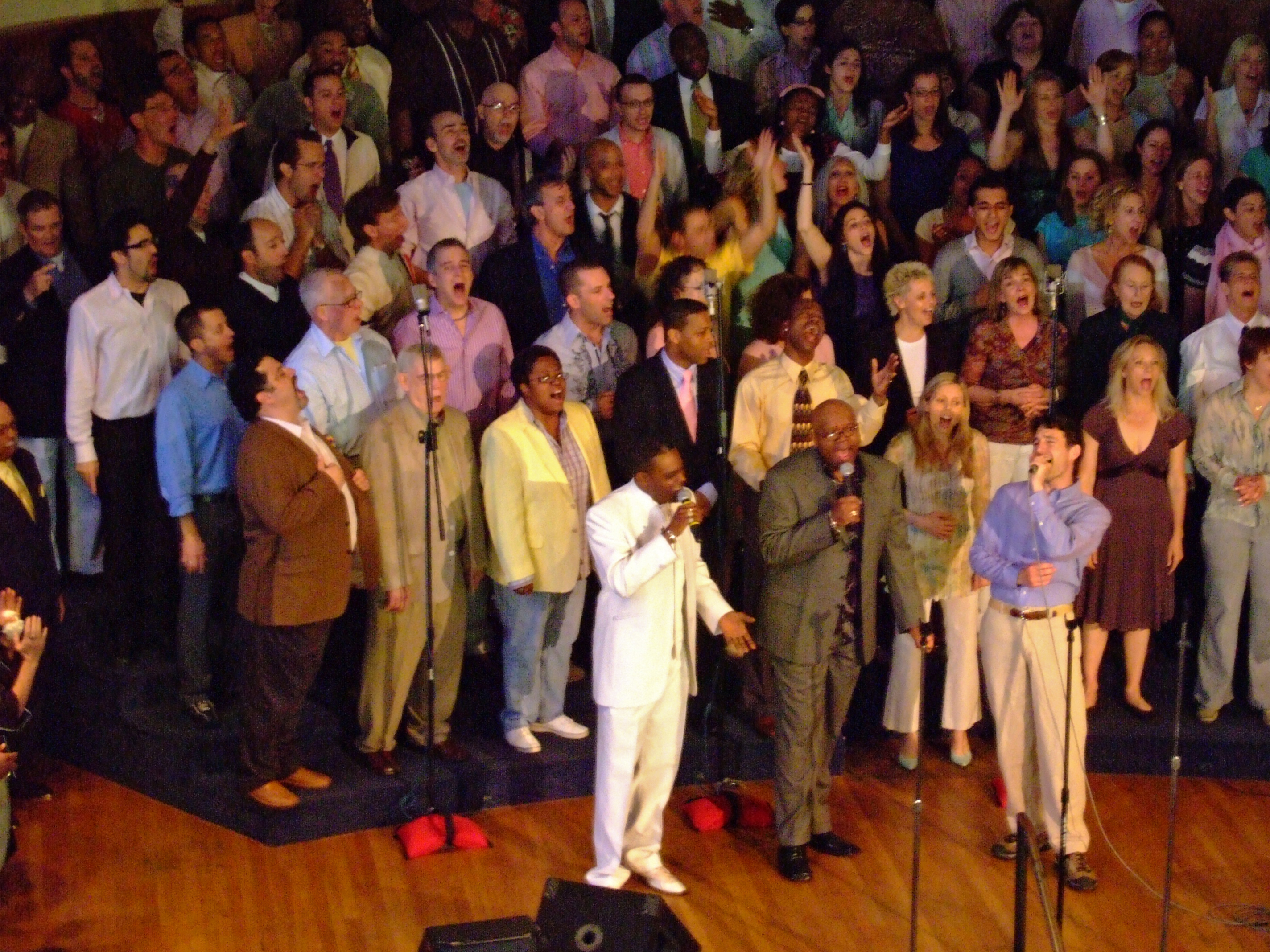 Paying attention to that relationship between music and culture in congregations is the focus of a biannual gathering at Rippon College just outside Oxford, in the UK. Professional church musicians are joined by ethnomusicologists and theologians and sociologists to talk about Christian Congregational Music Worldwide. While you might not be ready to present a research paper to this gathering, you can certainly think along with them about the messages you are sending – intentionally and unintentionally – with the music you select.

Recent presenters at the conference have put their ideas together into a fascinating new book, Making Congregational Music Local in Christian Communities Worldwide. And they do mean worldwide. There are articles that describe practices in Indonesia, South Africa, Australia, Harlem, and beyond. In each case, there is an interesting tension between the local and the ”foreign.” What do we take as naturally our own, and what do we borrow or reject from ”outside”?

These are especially hard (and important) questions when the boundary we are crossing (or reinforcing) is a racial one. As Deborah Justice observes in her article on the appearance of old-time revival music in new mainline Protestant hymnals in the US, we are perhaps unintentionally evoking an imagined cultural past that was more homogeneously white.  She writes, ”it is not just childhood memories that these evangelical hymns conjure.” Rather, it is nostalgia for a particular American past.  Equally provocative is Marti Newland’s description of the Japanese gospel choir that uses space in a large African American church in Harlem. 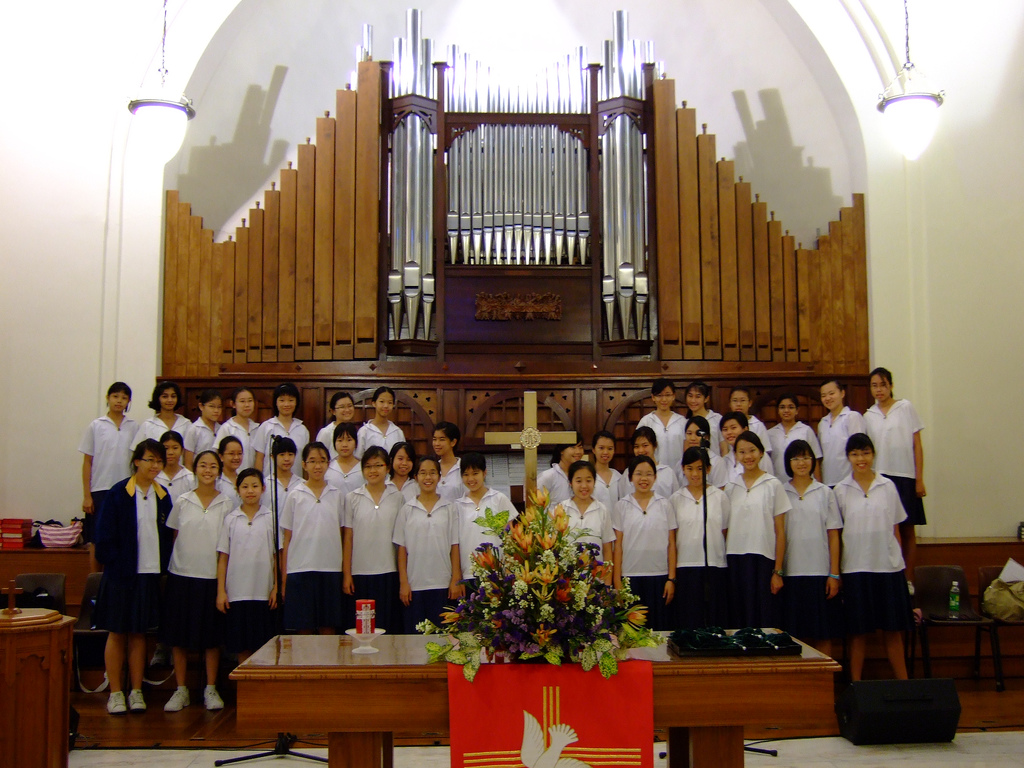 When religious leaders wonder about who finds their congregation welcoming and who doesn’t, thoughts often turn to music. Before starting a ”worship war” by changing musical styles, perhaps better to begin by listening carefully for how music expresses the current congregational culture.  Both interviews and focused observations can help.  And before you decide to adopt the musical style of a very different cultural group, think about all the things that music says about the experiences from which it has come.  Telling those stories just might be the best way to introduce something new.